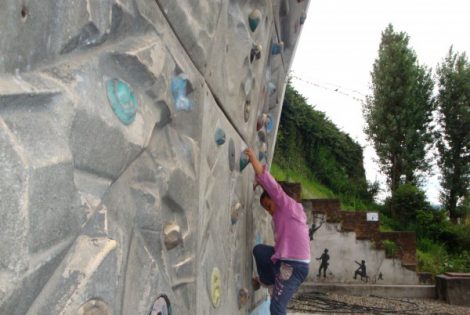 According to HCMS rock clibing standard we take admission only for 10 participants at one training group. Ratio of instructor and trainee will be 1: 3.

Anyone interested in joining this course may apply online or physically visit HCMS office at Barah Marg, Dhumbarahi 4-Kathmandu during office hours (10am to 4pm) except Saturday and Government holidays.