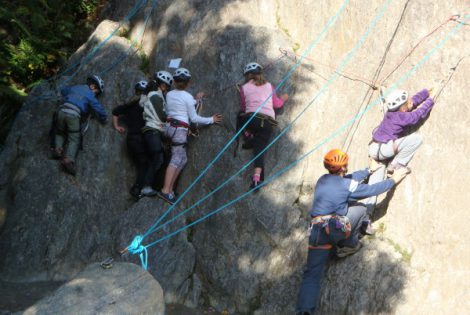 Sport climbing helps to develop  mental and physical advancement for the children and teenagers. This is why it has become so  popular among them. HCMS organize various inter school sport climbing competition from time to time in different sport climbing center Kathmandu valley.